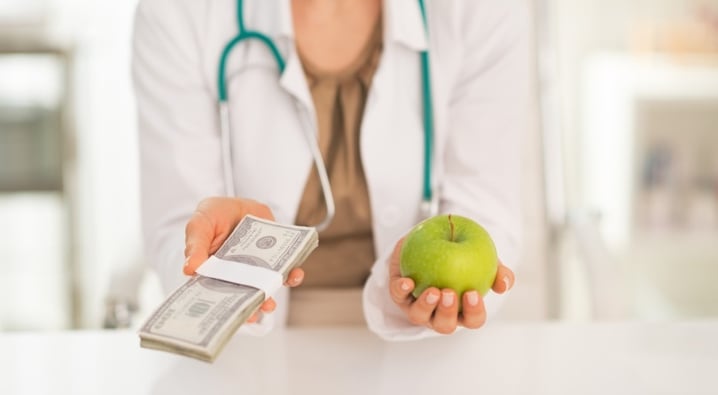 When it comes to health care, many view it as a luxury rather than necessity. Health care is one “luxury,” that if given the option of having less of in exchange for more money, many would readily accept. At least that’s what a recent study by the Employee Benefit Research Institute (EBRI) suggests. This 2015 survey revealed some interesting facts about how individuals view their need for health care, either coming from their employer’s pockets or their own.

Of the many stats in the survey, 20% of individuals revealed they prefer making more money over obtaining better health care for themselves. This percentage has nearly doubled since the same question was posed in 2012. Individuals also felt confident in health plans provided to them by their place of employment, and if given the option, 50% would continue to accept the plans offered by their jobs, up 3% from 2014. The importance of health insurance hasn’t significantly faltered—with 82% of people viewed health care from their jobs as a necessity in 2014, and 80% in 2015. However, a generic acceptance of health care appears to trump any involvement in the details of the scope of their coverage. In fact, many Americans surveyed did not trust their own judgment in selecting health care, despite improvements in healthcare coverage as a result of the Affordable Care Act and the offering of the Health Insurance Marketplace. Further, requesting money from their employers to pay for their benefits also appears mildly popular, though some may opt out of coverage and pocket the money.

It’s a rather convoluted debate, as the ACA aims to provide health care for all, yet many will sacrifice extensive health care coverage in exchange for better income. For many Americans, money is arguably the priority.

View the results of the 2015 EBRI survey here.

7 Essentials for Employers with ACA Compliance

ACA Compliance Tool - What can you do better?"

The Essential Guide to ACA Reporting